Besides the popularity of jeans pants, t-shirts are also extremely popular, not only among young people but also with people of all ages. More specifically, T-shirts and T shirt trends are items that never go out of fashion and are also easy to mix and match with any items and all different fashion styles. 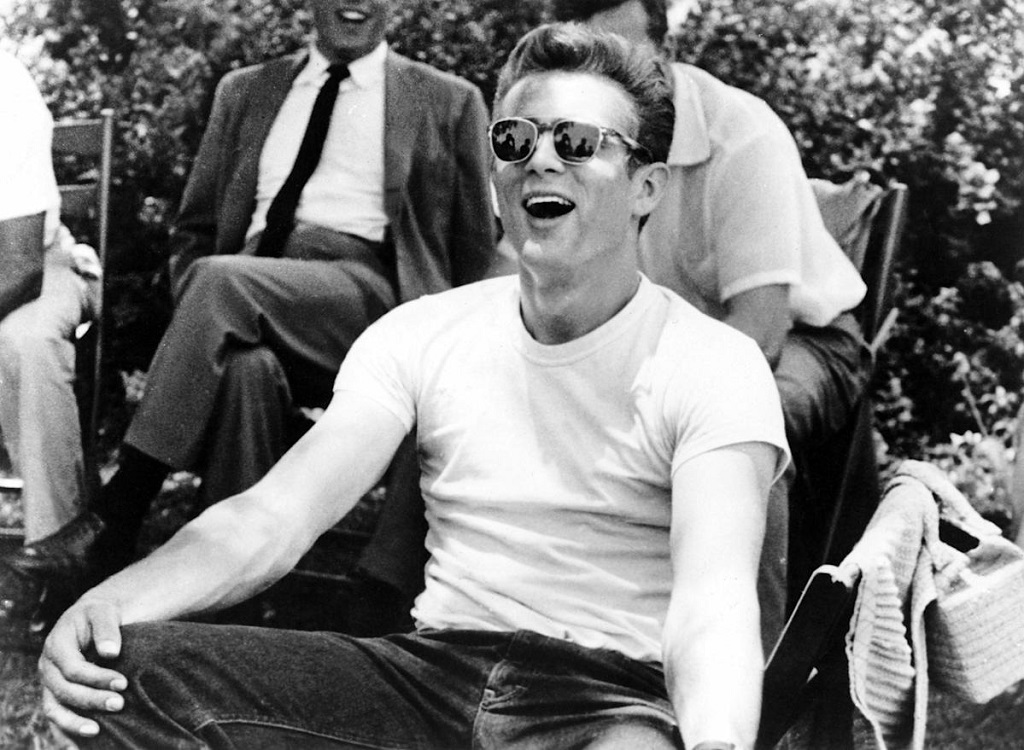 However, the t-shirt, like all other human inventions, has had to go through a history of ups and downs to reach the customers today. A lot of interesting facts and thrilling elements revolve around the T-shirt that we still wear every day. If you are wondering what these facts are, then the following article is exactly what you cannot miss.

English is a T-shirt, that is called according to the characteristic shape of this one. A classic style shirt with short sleeves and a round neck, different from regular shirts that are designed with long sleeves and a crew neck.

T-shirts were first used in 1898 during the war between Spain and the United States. At that time, US Navy soldiers wore and used those T-shirts as underwear. Later, the T-shirt trend became more popular when sailors and soldiers were stationed in areas of hot and humid climates. Therefore, the T-shirt also has another pretty “cool” name: “training shirt”.

Life Magazine Is the First Publication to “Promote” T-Shirts

Life magazine cover in 1942 helped make the T-shirt a famous fashion icon. Suddenly, the t-shirt became a fashion full of personality, and it “claims” the right to stand independently outside the human body, not accept the “identity” as a lining anymore.

T-Shirts Appeared on Screen in 1950

However, T-shirts have only really been noticed since the 1950s until now after the appearance of the revenge action movie called “A streetcar named Desire” played by actor Marlon Brando. In addition, the appearance of actor James Dean in a T-shirt through the series “Rebel Without A Cause” also quickly blew the T-shirt into a fashion trend at that time. Over time, along with jeans, t-shirts became extremely popular and became a fashion design that was “worn” on a global scale.

First Advertisement on T-Shirt in 1939

In 1939, the first t-shirt to be used for advertising purposes was printed with a poster of the movie “The Wizard of Oz”.

The Most Expensive T-Shirt in the World Costs up to 91,500 USD

As noted, the record for the most expensive T-shirt in the world belongs to Hermès – the leading French luxury fashion brand. Its price is 91,500 USD and is made from crocodile skin.

T-Shirts Are Mostly Made of Cotton Yarn

Most t-shirts are made from cotton (cotton) because this is a material that has good moisture absorption (20 times its weight) and is very cool when dry.

Everyone loves to wear t-shirts. According to statistics, over 62% of Americans have more than 10 t-shirts in their closet. It is estimated that there are over 1.6 billion T-shirts here. T-shirts made from recycled cotton save more than a billion tons of waste each year compared to making them from new materials. Therefore, help the planet become greener and cleaner by recycling T-shirts.

The Outfits for Single People!

Surely people will wonder a lot about this, why can you distinguish a T-shirt for singles? Simply because in 1904, T-shirts were marketed to unmarried men, who prioritized simplicity, no fuss and needed convenient shirts that did not require sewing or changing the shirt’s button and of course this campaign and T-shirt trend has been very successful while before it was only seen as a kind of bra.

Certainly for both men and women, T-shirts are indispensable. It’s common and easy to wear, easy to match. With the development trend of today’s society, T-shirts are more stylized and modified, even famous fashion houses or local brands have launched many unique and beautiful t-shirt designs. Hurry up to buy more T-shirt to wear at the end of this year!